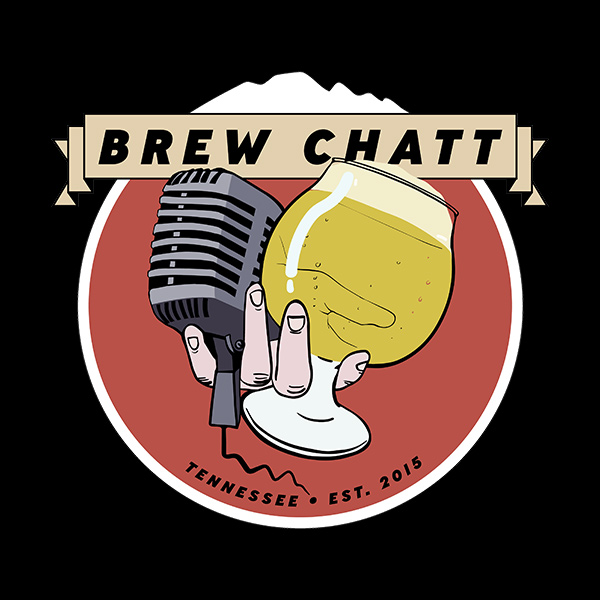 We’re back at it this week and joined by comedian Ian Sharp. Ian co-hosts In Chaos We Trust with Tanner, and is working on a podcast version of his live Dungeons and Dragons comedy show, Adventure Fight. We hit some local points with Bitter Alibi possibly taking over Coin-Op’s spot. Chattanooga Billiards Club dragging people into the street for not wearing masks, what happens with Gina Carano’s character Cara Dune in The Mandalorian, and we discuss Wanda Vision. We’re drinking some Octopi Brewing, Ology Brewing, and Fat Bottom Brewing.

We’re back this week with a little bit of a different show. A hybrid show. Jared had to take the week off so we joined forces with the guys on In Chaos We Trust to talk to the host of the new local podcast Chattanooga Civics. Nathan is doing great work over on his podcast. He’s sat down with every single candidate for the Chattanooga Mayor position. We talk about policies and talking points of Tim Kelly and Kim White, and we talk about where Nathan is going to take the podcast after the local election, all while drinking some great Chattanooga beers.

We’re back this week with Tanner and Jared, as they sit down to try a Brown from Southern Grist, and a nice DIPA from Untitled Art. We’re also having an episode zero 2.0. We’re getting into some of our past adventures, things we want in future adventures, and generally just talking about some behind the scenes stuff.

We came together to wrangle the lightening with this episode. The Feral Hogs Comedy Tour with Bridgette Martin, Hillary Begley, and Andrew Ferrara, join us this episode. We get through a crazy nectar-like juice bomb from 450 North Brewing, and a couple Pale Ales. The Hogs are telling us all about their adventures on their recent comedy tour, including getting caught in the great Texas Snow Storm of 2021.

We’re back this week with comedian Donnie Marsh. We’re talking about Daft Punk breaking up, how Covid has changed us, and the fake Government snow in Texas, and try to educate you on what “sublimation” is. Sit on back and grab a few beers. We’re drinking some NA beer from Weldwerks Brewing, a Hazy IPA from Untitled Art, and a tasty porter from Komes Brewing.

We’re back this week to talk about some local restaurant closures and some announcements on our end. We’re also drinking some IPAs from Southern Grist, Sloop, and Pontoon Brewing. We’re talking about how Tiger Woods can’t catch a break and his recent car accident, and Bruce Springsteen getting let off of his DUI, because well… America.

We’re joined this week by comedian Jeff Greenspan. Jeff moved to Chattanooga mid pandemic and decided he enjoyed living in the South. We talk to him about being in the South during an election year, how the South has rubbed off on him, and he tells us about his show at The Bode Hotel. Friday February 5th, at 8PM.