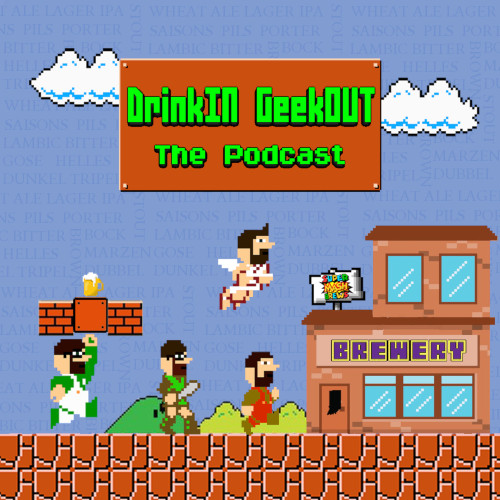 In celebration of the Winter Olympics we have created our own Olympic Games, which will unravel over the next three weeks. On the geek half of the show we imagine what the Olympics would look like if they existed in the Marvel Universe, in what we call the Winter Geek Olympics. We debate which characters would best handle each event and what team would take home the most medals. Then on the drinking half we chose three breweries to battle in three different styles and determine who deserves the gold in the Winter Beer Olympics. This week we discuss curling and hockey and review the pales.