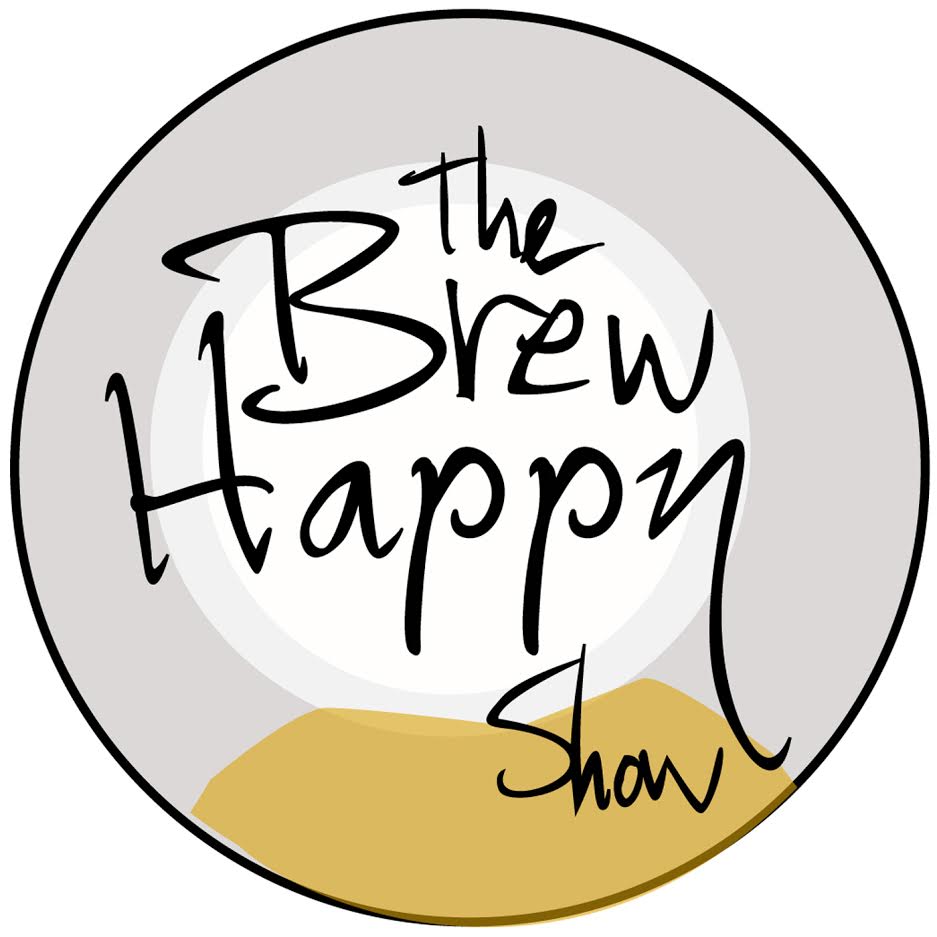 After the Oregon Brewers Festival we gather at headquarters to share with you and Ryan some of our favorite picks. Johns covers the beginning of the festival, while Damian brings up the rear, and Ryan rings in some real rad tunes to pair with. Find out the favorites to pursue from the brewery's best, to a glass held by you, on this episode of Brew Happy!

For JP's birthday we have a special surprise from a far away land. From New Zealand, the owner/brewer for Behemoth Brewing, Andrew Childs. Also joining us is Portland's favorite Kiwi, John Lovegrove to talk about the tail end of his Pono release. Damian plays some special hits, John reviews the Great Canadian Beer Festival in Victoria B.C. Plenty of adventure, groovy tunes, and even better beers to learn about on this episode of Brew Happy!

Bronwyn the Green Goddess Botanic returns at Level 3, the 3rd location for Level Beer and other fun times. Her indoor wilding continues to spread throughout Portland as she pairs plants with her favorite breweries. John has his fresh hopped beers all picked out, Damian gives midwest brewery Indeed Brewing a try, and Ryan has the onehanded DMB fever. New music pairings, fresh hops, and friends on this episode of Brew Happy!

Back at Vice Beer in Vancouver as we learn about life and death with Mike Perozzo and Cameron Johnson. Ryan revels in a Jeff Goldblum revival, Damian learns about Lukr faucets, and John wants more fresh hops. Nostalgia and Jurassic beers on this episode of Brew Happy!

The McPolanders are setting a record for hospitality. As we begin winding up for GABF we also discuss some local activities and the latest beers. Damian dreams of a beer series, Ryan reminisces about fallen idols, and John runs off to grab a selection of spirits. Ex Novo recollections, and Great Notion expectations on this episode of Brew Happy!

At Ex Novo Brewing's 8 Year Anniversary Brewers Dinner, the crew snags a few moments with Mark Rubio and Aaron Copland. They describe their love of beer and where they make it. To 8 more years with Ex Novo. Prost!

We return to Von Ebert's Pearl District location in downtown Portland, to meet a well established member of the beer community and Head Brewer, Sam Pecoraro. Just one of 4 locations, of this award winning local brewery, as we try and discuss some of their best creations, and their plans for the future. Ryan stirs up a possible collab, Damian helps name a new pilsner, and John brings the peat. Secret sky lounges, innovations, and damn good beer on this episode of Brew Happy!

John returns from Vegas in time for Portland's latest cultural event, Fuji to Hood! Damian brings a brings a Buffalo beer that bombs, Ryan revs up some rockin tunes, and John brings the news. Luck be a lager on this episode of Brew Happy!