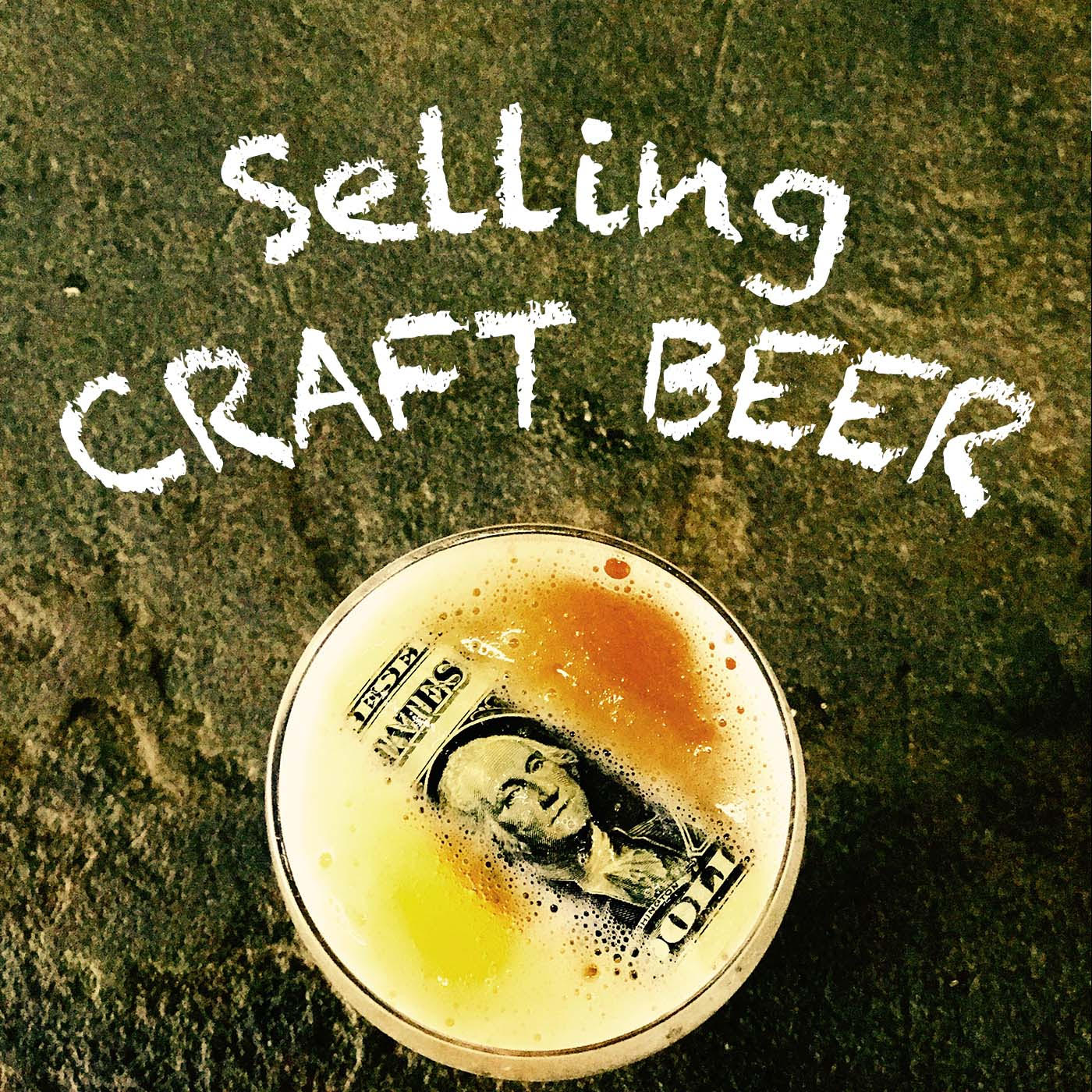 UNTAPPD throws a beer festival that trends on Twitter. Not in the good way (is there a good way?)

MOLSON COORS stock down 7% in a day. Also uh, hear why

KONA settles lawsuit about their beer not being made in Hawaii

BREWDOG dives into seltzer in UK, as does WHITE CLAW.

BREWDOG dives into seltzer in UK, as does WHITE CLAW.

BREWDOG dives into seltzer in UK, as does WHITE CLAW. and more.

What could lie ahead for small breweries in May.

MolsonCoors takes a hit and more...

CONSTELLATION’s trouble south of the border.

Get to know MEGAN RICKERSON, longtime NYC Craft Beer bartender and now operating owner of SOMEDAY BAR in Brooklyn, NYC.  The first half was recorded in early 2020 pre-Covid19.

The second half was recorded 3 weeks into the pandemic Stay at Home shutdown, giving you an insiders look at the realities facing the bar industry in a Covid-19 world.

Hear perspectives from someone who's been behind the bar in top NYC craft beer establishments for 10 years:

- Beer sales from the buyer's side

- Setting up a tap beer program

- Keeping optimism through the ups and downs of running a small business.

Selling Craft Beer gives you the craft beer business headlines that you need to know in 6(ish) minutes, plus interviews with people on the front lines of, well, selling craft beer about what is happening in the marketplace.